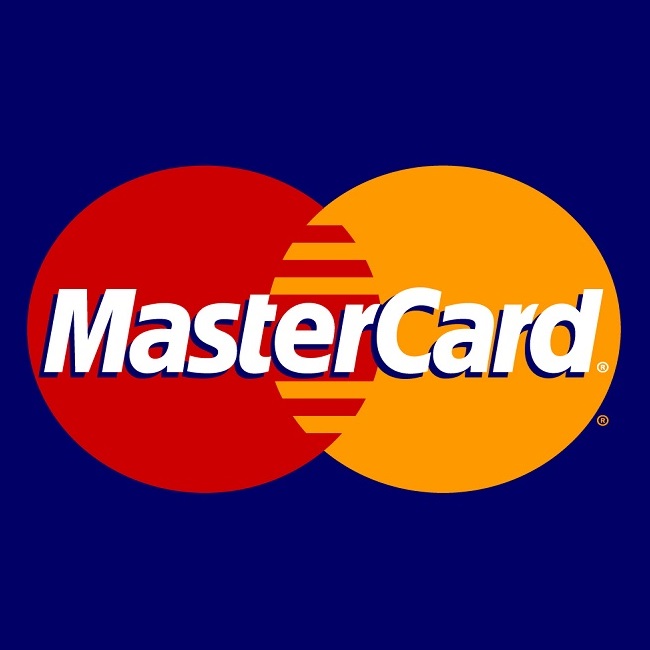 MasterCard announced that Sam Ahmed has been appointed to the role of group head, Marketing, Asia/Pacific, Middle East and Africa (APMEA), effective October 14, 2013.

Based in Singapore, Ahmed will be responsible for the management of the region’s marketing teams, and will work to ensure that the company’s brand positioning is executed effectively. He will also oversee the development of strategies and campaigns for MasterCard’s advertising, sponsorships, promotions, as well as digital and consumer marketing initiatives across APMEA.

“Sam brings a wealth of regional consumer marketing experience to MasterCard, and I am pleased to announce his appointment as group head of Marketing in APMEA,” said T.V. Seshadri, group executive, Global Products and Solutions, Asia/Pacific, Middle East & Africa, MasterCard. “Given his extensive experience and stellar track record in leading transformational campaigns, Sam is well-placed to drive the growth of the MasterCard brand.”

Most recently, Ahmed served as Vice President, Marketing & Category at Starbucks Coffee Asia Pacific. Based in Hong Kong, he was a key member of the Starbucks Asia Pacific Leadership Team, which oversees more than 1,600 stores (wholly owned or country joint ventures) across 14 markets. He was instrumental in restructuring Starbuck’s Asia Pacific digital engagement strategy, which led to a
42% increase in engagement and doubling Starbucks’ Facebook fan base in the region to over 5 million.

Prior to Starbucks, he served on Kraft Foods’ Global Beverage Team as Director of the Beverages Division, Asia Pacific, where he managed the regional beverage executive team and successfully led the growth in both market share and regional sales of various Asia Pacific beverage brands.

Earlier, Ahmed was at Fonterra Brands where he served for five years as Global Brand Director for Fonterra’s nutritional brands. During his time at Fonterra, Ahmed led a three-year brand transformation strategy that won the Best Regional Integrated Marketing Campaign in Asia Pacific award at the Marketing Effectiveness Awards Asia Pacific in 2007 and was subsequently published in the Nutrition Business Journal.