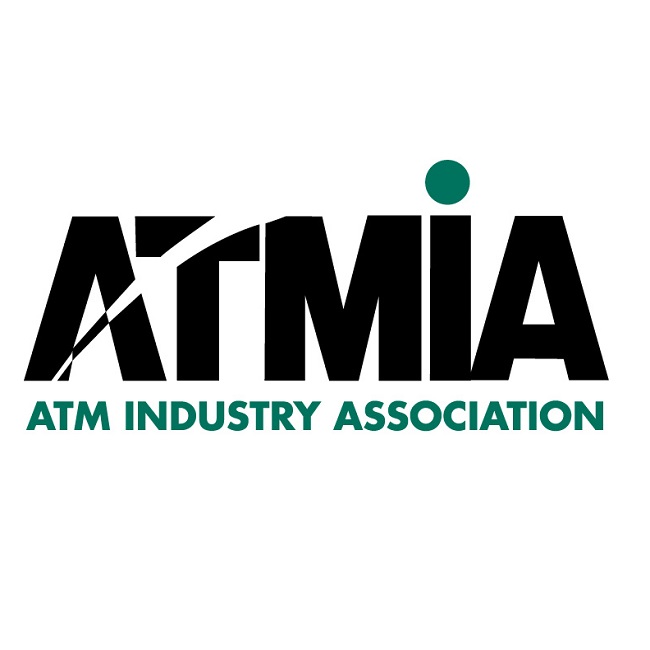 ATMIA is pleased to announce that it has concluded an agreement with National Payments Corporation of India (NPCI) who will be Regional Sponsors in the newly established ATMIA India chapter. NPCI will promote ATMIA’s interest in the sub-continent which is the world’s largest democracy and one of its fastest growing and most promising economies.

“Having established a partnership with the National Payments Corporation of India, along with the prospect of our first ever conference in India this December,” commented Mike Lee, CEO of ATMIA, “our association is well-positioned to play an important role, for example in the field of security best practice and ATM operator online training, in this country’s progress towards its ambitious goal of 700,000 ATMs by 2020.”

Pat Cunningham, ATMIA Executive Director for Africa, India and Middle East explained: “Our goal for India will be to develop new memberships of at least 50 organisations by December 2014 and when this is achieved then it will be feasible for India to have its own Executive Director and be a region in its own right within ATMIA. This is an exciting challenge for both ATMIA and NPCI and we are looking forward to developing a strong and long standing relationship with NPCI and the ATM industry in India.”