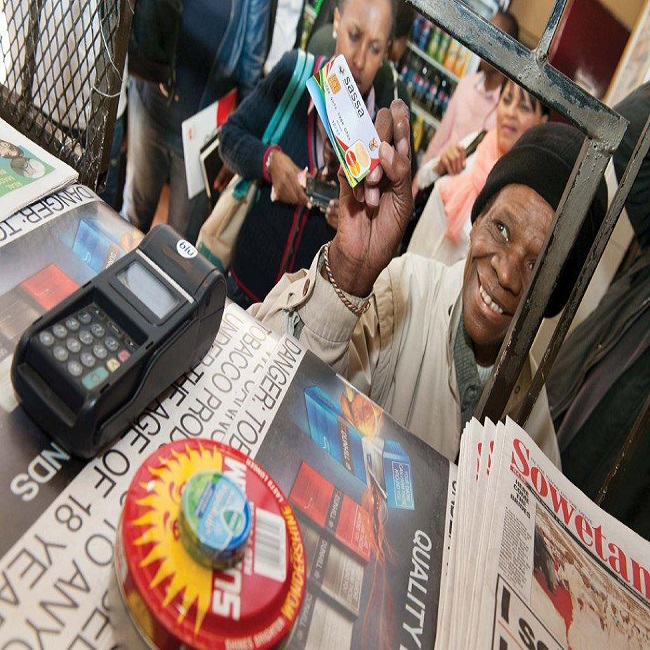 Following the 10 million South Africa Social Security Agency (SASSA) MasterCard Debit card milestone announcement, an independent consumer survey has attributed this program as being one of the largest contributors to increasing financial inclusion in South Africa.

According to FinScope South Africa 2013, South Africa’s banked population has grown 8% since 2012, with 75% (27.4 million) of the adult population now banked.

The survey says the roll out of the South African Social Security Agency (SASSA) MasterCard Debit cards contributed 1.9 million people to the banked population in 2013. View the full press release.

“The success of the SASSA Debit MasterCard card roll out is having a significant impact on the South African payments system, on socio-economic development and most importantly on the cardholders who can now manage their finances in a much more dignified, convenient and safe way,” says Philip Panaino, Division President, MasterCard, South Africa.