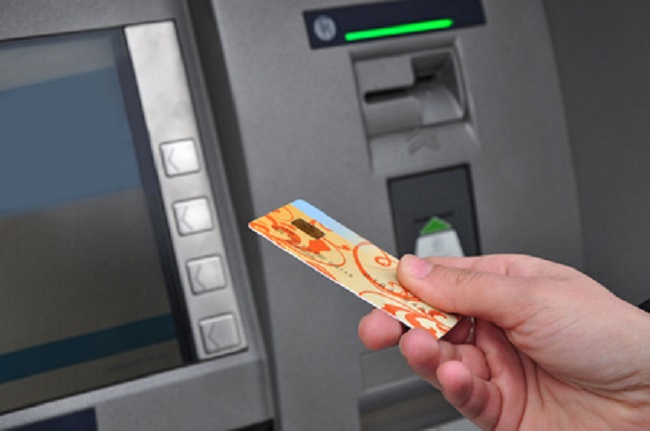 With ATMs and bank branches under cost pressures, software solutions ensure that self-service terminals deliver the maximum for both deployers and customers

RBR’s recent study, Global ATM Market and Forecasts to 2027, shows that the number of bank branches worldwide continued to fall in 2021, with increasing adoption of digital banking lowering traffic at physical outlets.

Banks regard their ATMs as a crucial physical touchpoint with their customers and are seeking to increase relationship-building opportunities at this channel. Pivotal to this endeavour is Customer Relationship Management (CRM) software, which RBR’s study found to be present at almost half of ATMs worldwide.

CRM software is predominantly used by banks, as it facilitates cross-selling opportunities by linking the ATM to the institution’s other channels. Accordingly, it is most common in western Europe, where the majority of ATMs are deployed by banks, and where bank branches are being closed more rapidly. CRM software has seen lower adoption where independent ATM deployers (IADs) have a stronger presence, such as in North America.

With ATM numbers in decline in many countries, deployers require their remaining machines to be as efficient and profitable as possible. Software that allows ATMs to be managed and updated remotely is therefore increasingly common, minimising time-consuming and costly callouts.

Remote monitoring software provides real-time insights on the status of ATMs, allowing deployers to identify and resolve issues as they arise. The RBR study found that monitoring software is now used for virtually all ATMs worldwide. Proprietary solutions are most common, while third-party providers tend to be ATM manufacturers.

Rowan Berridge, who led RBR’s Global ATM Market and Forecasts to 2027, commented: “ATMs continue to play an important role as a physical channel, even as their numbers slowly decline. Software is absolutely key to ensuring that both customers and deployers get as much as possible out of the machines that remain in operation”.