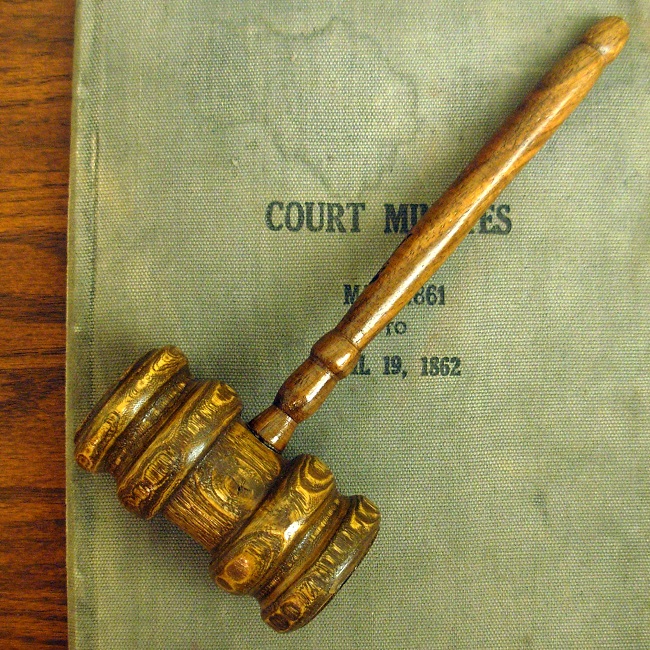 The Company cannot predict what the outcome of the February 2014 hearing will be. The contract between SASSA and CPS to distribute social welfare grants to ten million South Africans every month remains in full force and effect until the Constitutional Court determines the appropriate remedy.

The Constitutional Court is the highest court in South Africa and this judgement follows an appeal by AllPay, an unsuccessful bidder, against the unanimous judgement by the South African Appeals Court on March 27, 2013, that the tender process was valid and legal.