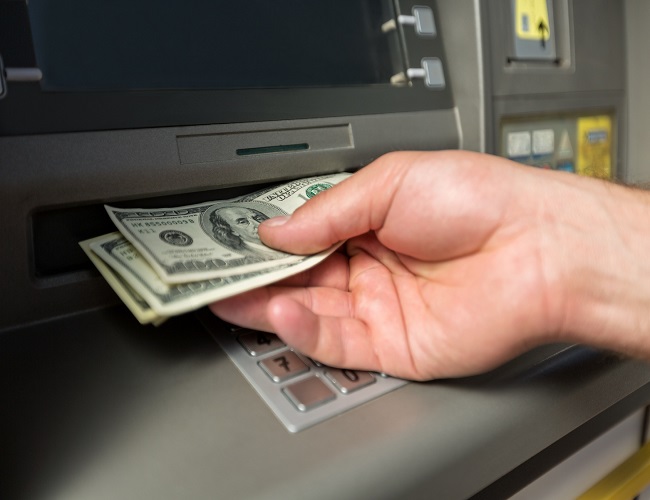 Power outages should no longer prevent you from accessing your cash – that is if you use Stanbic Bank’s ATMs. The Bank has rolled out what it believes to be the first solar powered offsite ATMs in the country.

The solar powered ATMs have been rolled out to provide a reliable, cost efficient alternative to running ATMs during the ongoing power outages. According to Farihan Alhassan, Head of Customer Channels Stanbic Bank, this will come as a relief to those who rely on ATMs, rather than traditional banks, to make financial transactions.

“As a customer conscious bank, we definitely need to make sure that clients readily access their money whenever they want,” he said. “We wanted to prevent the inconvenience caused to clients when ATMs are completely down because there’s no power.”

The solar powered ATMs will also help sustain the environment while reducing the pressure on the national grid.

“The generator sets that are powering our various branches emit a lot of toxins and that is certainly not good for the environment,” said Hendrix Glover, ATM Manager, Stanbic Bank. “It’s in the interest of society that we try and use the renewable sources of energy that have a negligible effect on the environment.”

Power to each ATM is provided by up to sixteen panels, feeding a system that includes a battery bank, air conditioners and CCTV cameras. Valued at $17,000, the solar powered ATMs come with over 20 years of warranty and have the capacity of producing between three and five kilowatts. During its lifespan, each solar powered ATM is estimated to save the Bank some GHS 36,000 in energy cost annually.

“We spend about GHS 3000 each month on electricity and fueling of generator sets for each site,” Glover calculated.“So this off-grid solution, expensive as it may seem in the short-term, saves us a lot of money in the long term.”

The installation of the solar powered ATMs is in tandem with Stanbic Bank’s commitment to promoting positive environmental practices. Over the years, the Bank has undertaken green initiatives such the donation of solar powered lanterns worth GHS420, 000 to students in deprived communities in the Brong Ahafo, Northern, Upper West, Upper East and Western regions.