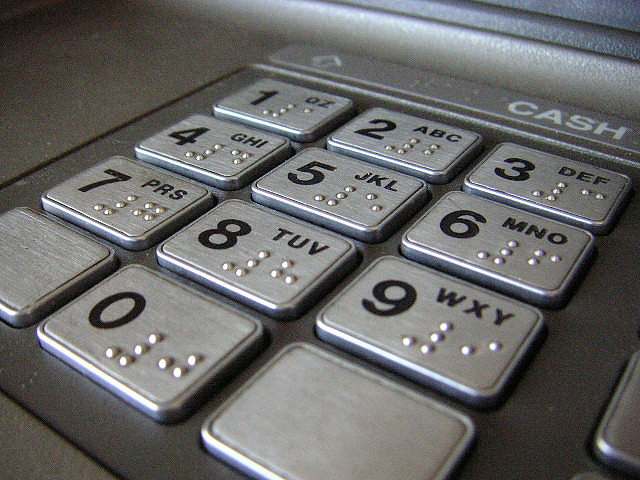 Ethiopians to Use One ATM Card Across all Banks

The National Bank of Ethiopia (NBE) has announced that by the end of this fiscal year, Ethiopians would be able to use one ATM and cheque across all banks in the country.

Teklewold Atnafu, NBE Governor, said this week that the new system has been finalized and is ready to be implemented.

According to Fanabc, Atnafu said the new scheme will benefit both clients and banks. He added that the new policy would save time and money. It would also help banks expand their clientele and thus their revenue.

The scheme is sure to make banking easier in Ethiopia, where the state-bank dominates the industry.

Ethiopia has been touted as one of the fastest growing economies in Africa. Many have said this is due to government policies and the consistent investments.

Economists have, however, complained of one such government policy which requires banks to invest about 27 percent of their loan portfolio into state bonds.

Atnafu said last week that that the government is changing the policy. The move aims to boost lending and raise the bank reserve ratio requirement.

According to Reuters, under a new five-year economic plan, the National Bank of Ethiopia aims to raise the reserve requirement ratio by 30 percent yearly. The figure currently stands at 375.2 billion birr ($17.98 billion).

Atnafu expects that the new strategy to bolster the banking sector and expand the lending capacities private banks. Without giving details, Atnafu said banks would soon be receiving proceeds invested under the 27 percent policy.