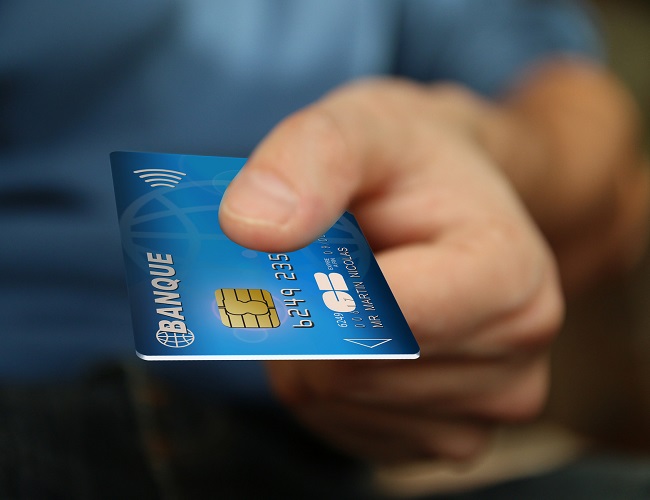 RBR study shows that cards account for the majority of cashless payments because of their frequent use for retail purchases, and their share continues to increase

According to RBR’s Global Payment Cards Data and Forecasts to 2021, 471 billion cashless payments were made worldwide in 2015, up 52% since 2011. At the same time, ATM cash withdrawals increased at a slower rate of 33% as consumers are increasingly moving away from using cash and taking advantage of alternative payment methods.

According to RBR, payment cards account for 55% of cashless payments in 2015, up from 50% in 2011 – they represent the largest share in all regions except Asia-Pacific. The predominance of cards is driven by their common use for retail payments – and campaigns by governments and the banking community in less developed markets to promote card usage at the point of sale are making this more widespread. Cards are often used for comparatively low-value purchases and so represent a mere 2% of the value of all cashless payments in 2015.

Direct debits are increasing at a steady pace, although their share of cashless payments has fallen since 2011. They are used for recurring payments such as mortgages, rent and utility bills, and have particularly high usage in western Europe.

The use of cheques continues to plummet, accounting for 4% of global cashless payments in 2015, down from 10% in 2011. RBR found that, even in countries where cheques are still relatively common, usage is in decline. In the USA, for example, the number of cheque payments made in 2015 was 40% below 2011 levels.

The impressive growth of cashless transactions will continue, with cards increasingly being used for low-value payments, supported by the spread of contactless cards and EFTPOS terminals. Meanwhile, growth in credit transfers is being aided by the implementation of systems enabling real-time transfers. For example, in November 2016, the European Payments Council announced the launch of the SEPA Instant Credit Transfer scheme.