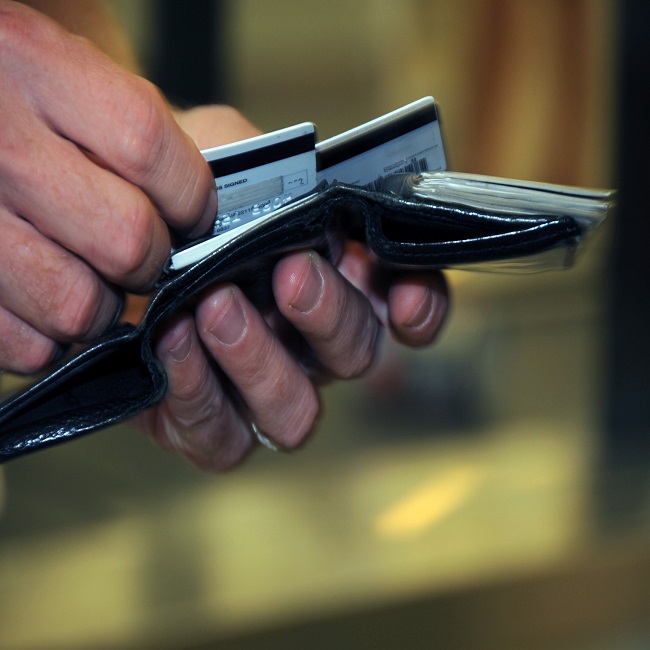 SwaziBank has announced its collaboration with MasterCard, becoming the first locally owned retail and commercial bank licensed by the global payments technology company in Swaziland.

By enabling acceptance of MasterCard products on SwaziBank’s ATM network around the country, the number of ATMs now accepting MasterCard payment cards in Swaziland increases by a substantial 25 percent. The roll out of SwaziBank Point of Sale (POS) terminals will follow later in the year.

SwaziBank also announced the signing of a partnership deal with MasterCard that will see MasterCard debit cards issued to about 80,000 of the bank’s business and private customers. This will allow SwaziBank customers to use their cards locally at ATMs and at merchants equipped with SwaziBank POS terminals.

As a result of this partnership, cardholders will also enjoy access to over 36.9 million MasterCard acceptance locations globally.

“Swazi citizens need access to financial services that help them manage their income for daily essentials, save for future needs and protect themselves against unforeseen risks. There is a huge portfolio of micro and small enterprises that also need access to diverse financial services,” says Zakhele Lukhele, Managing Director of SwaziBank. “Meeting this demand through our collaboration with MasterCard will contribute to stimulating economic growth in the country at a time when Swaziland is actively developing its financial inclusion strategy”

Lukhele adds that Swaziland joined the Alliance for Financial Inclusion last year, which gives the Ministry of Finance access to resources, tools and international insight on how to engage the entire population and all enterprises in the country’s economic development.

“According to the Finmark Trust, only about 44 percent of Swaziland’s adults are formally banked,” Lukhele says. “Our government has recognised that increasing access to credit facilities, electronic payments, and formal savings, insurance and retirement products will significantly advance our social and economic development goals.”

Charlton Goredema, Vice President and Area Business Head, Southern Africa at MasterCard says: “As SwaziBank enables its customers to benefit from MasterCard’s global payments network, we are assisting Swaziland to integrate its economy with those elsewhere in the world. Importantly, we are also contributing to the financial freedom of individuals.”

The increased number of MasterCard payment cards and acceptance locations in Swaziland means that thousands more citizens and merchants will be introduced to the safety, security, and convenience of electronic payments, while enjoying protection from the risks of and costs associated with cash.

“By reducing the dependence on and usage of cash, MasterCard and SwaziBank will advance the adoption of formal banking products, which ultimately drives financial inclusion,” says Goredema.