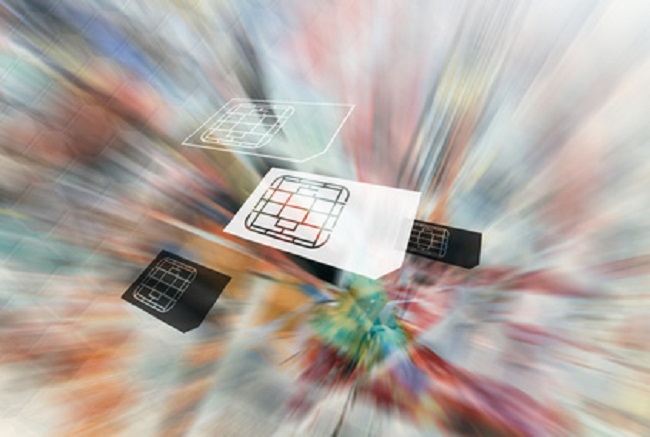 Telecash’s 600,000 Subscribers Means its Growing Almost as Fast as EcoCash Did

A few days ago, Telecel’s General Manager, Angeline Vere disclosed that the company’s mobile money service that was launched 5 months ago, Telecash, now has 600,000 registered subscribers. This is an impressive number in a number of ways, but mostly in comparison to Econet’s EcoCash, which has generally been regarded a success.

Consider for example that in its 5th month (February 2012), EcoCash had about 800,000 registered subscribers, which is just 200k more than TeleCash has now. The number is impressive especially when you think about the constraints that Telecel has to operate under, most of them self inflicted ofcourse, but constraints all the same.

The company doesn’t look to be making much in terms of revenue, so there’s no huge marketing budget driving this adoption. Then there’s the outstanding shareholding issues which is said to be the reason the company’s CEO still can’t get a work permit, more than a year after assuming the post. And there’s also the issue of top executives resigning (or being fired) suddenly.

Of course we also have to consider that Telecel has enjoyed introducing a product that the market is already familiar with, thanks to Econet’s massive marketing effort when it launched. In fact, to take advantage of this, Telecel deliberately made sure the their product worked exactly as EcoCash did.

Still, without such figures, it’s easy to assume Telecash might not doing well, and you would be wrong.