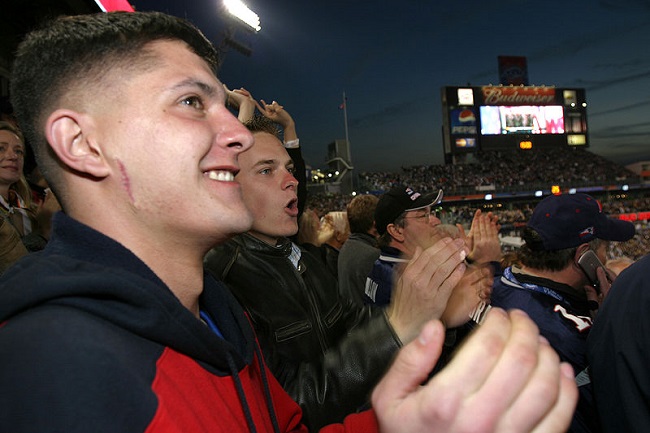 The Super Bowl Will Be Super for Banks and Credit-Card Companies, Too

This could turn out to be one of the most expensive years for tickets to the Super Bowl, where the Denver Broncos will play the Seattle SeaHawks for the national title.

That’s because the bank that issued your credit card charges retailers, including ticket-sellers, a “swipe fee” of between 2 and 4 percent of the price to handle a transaction.

The amounts that banks charge are set in secret mostly by just two companies, Visa and MasterCard, even though the banks should be setting their own prices competitively. And what banks collect is far more than it actually costs them to profitably handle a transaction.

Plus they are often getting two or more bites of the apple at the Super Bowl, since tickets sold at face value – ranging from $500 to $2,600, according to Forbes magazine – are usually resold at least once.

Two percent of $2,600 is more than $50. Let’s say a ticket is now for sale at the average $4,300 resale price at a ticket dealer (which was the price late last week, according to TiqIQ, a ticket search engine.) Now a bank will take in another $86 or more when the dealer sells the ticket. That’s almost $150 in swipe fees on a single ticket, and this may not even be the last time it’s sold.

You can see that it’s hard to get a handle on how much will ultimately change hands in Super Bowl ticket revenues. But with 83,000 seats in MetLife Stadium in northern New Jersey and thousands of resales, it’s going to be a lot. That means millions of dollars in easy money going to the banks and credit-card companies.

Most of us will never go to a Super Bowl. It is, after all, American sports’ most expensive ticket. An entire luxury box, where a couple dozen of your friends can stay warm and dry, will set you back hundreds of thousands of dollars.

On the other hand, most of us use credit cards to buy everything from clothes to groceries to gas. The banks and credit card companies take the same big whack percentage-wise out of these purchases that they do for Super Bowl tickets, raising prices for every consumer across the country in what amounts to an outmoded, secretive, anti-competitive business.

Your boutique or grocery or local gas station doesn’t have the power to negotiate lower fees with the powerful duopoly of MasterCard and Visa ranged against them. That’s why swipe fees are as much as eight times more in the U.S. than Europe and American families pay an estimated average of almost $500 a year in swipe fees.