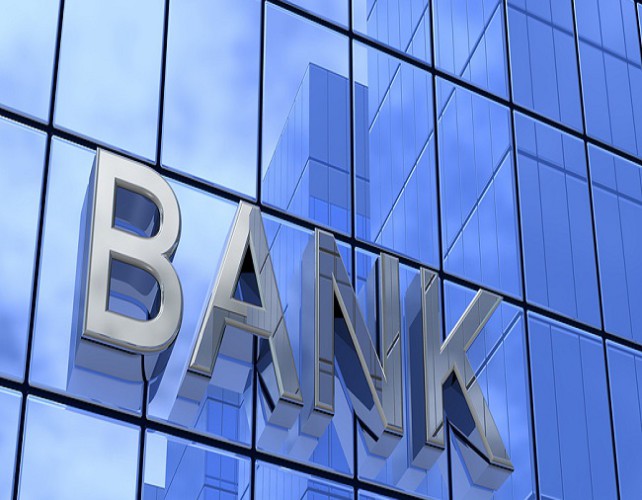 TIB Bank is Short of Capital

TIB Development Bank that has been licensed by the Bank of Tanzania (BoT) to carry out banking business as TIB Corporate Finance Limited is still running short of capital to finance all development projects.

The BoT has issued two licences to TIB Development Bank Limited and TIB Corporate Finance Limited, which is a designated Commercial Bank subsidiary of the former.

“The government has been injecting capital to increase its capacity to finance more development projects but it is insufficient.

He said that the government is currently injecting 30bn/- annually to boost the bank’s financing capacity. According to the fiveyear development plan, a total of 500bn/- was needed to execute various development projects and the government was to disburse 100bn/- every year since 2010 but it had provided 110bn/- only.

Despite the inadequacy of capital, TIB Development Bank has continued to disburse loans to its customers with expectation of doubling it to 200bn/- this year from 100bn/- disbursed last year, he said, adding the bank had earmarked agro-processing activities because over 70 per cent of the population is engaged in farming activities.

Agriculture accounts for about 38 per cent of the bank’s loan profile. Some of the areas that has benefitted from TIB Development Bank loans include sugar farms and factories, cotton, coffee processing, tea processing, cashew nut processing, packaging and even storage.

In the oil and gas sector, TIB Development Bank has issued 26 million US dollars to Wentworth Resources Limited, the company dedicated to oil and gas exploration to invest in gas transmission infrastructure.

To the Tanzania Railway Limited (TRL), the bank has injected 12bn/- as working capital and 18 million US dollars for re-manufacture of locomotives.

TIB Development Bank that is a wholly state-owned institution was created in 2013 following the transformation of former Tanzania Investment Bank into a two-tier group incorporating a development finance institution and a corporate bank.