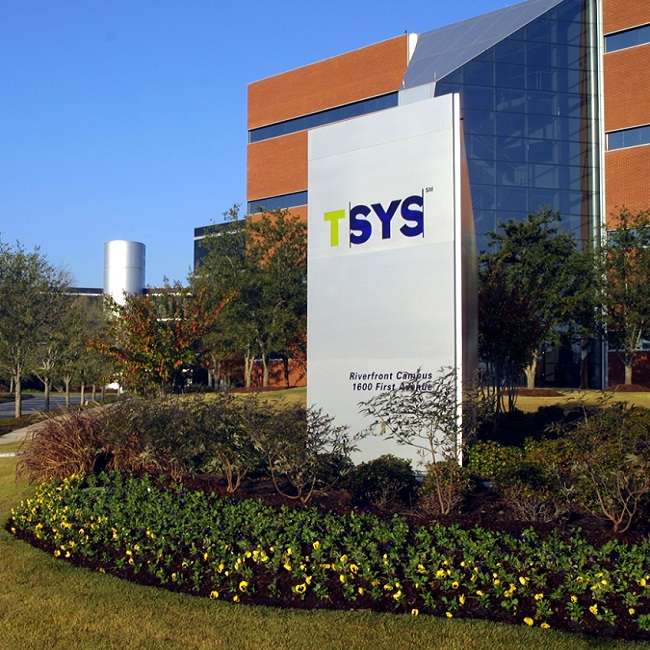 TSYS and NetSpend Holdings, Inc. announced that TSYS has completed its acquisition of NetSpend. NetSpend is now a wholly owned TSYS subsidiary and TSYS’ fourth operating segment focusing on direct to consumer products and services. NetSpend will continue to be led by chief executive officer Dan Henry and president Chuck Harris. The segment will report directly to Troy Woods, president and chief operating officer of TSYS.

Headquartered in Austin, Texas, NetSpend is a leading provider of general purpose reloadable (GPR) prepaid debit cards, PayCards and related financial services to the estimated 68 million underbanked consumers in the United States who do not have a traditional bank account or who rely on alternative financial services.

“This is a transformational day for everyone at TSYS and NetSpend, as this deal brings together two companies with a shared vision and purpose that focuses on meeting the needs of people. It also takes TSYS closer to the consumer than we have ever been before,” said Philip W. Tomlinson, chairman and chief executive officer of TSYS. “Our strategy has been, and continues to be, to further expand our role in the payments value chain and bring more innovative solutions to market. The acquisition of NetSpend is further evidence that we are moving forward in that direction, and have strengthened our foothold in the rapidly growing prepaid industry.”

“This is a truly amazing time at NetSpend, and we are ready to get to work,” said Dan Henry, chief executive officer of NetSpend. “Being able to tap into the strength and resources of TSYS and combine them with the unique product set and fast growing business of NetSpend will enable us to better serve the underbanked market, which is our focus and our passion.”

NetSpend previously operated as a publicly traded company. NetSpend common stock ceased trading on NASDAQ prior to the opening of trading on Monday, July 1, 2013, and will be delisted. Under the terms of the definitive merger agreement between the parties, NetSpend stockholders are entitled to receive $16.00 per share in cash for each share of NetSpend common stock that they hold. Letters of transmittal allowing NetSpend stockholders of record to deliver their shares to the paying agent in exchange for payment of the merger consideration will be distributed shortly after the closing. Stockholders of record should be in receipt of the letter of transmittal before surrendering their shares. Stockholders who hold shares through a bank or broker will not have to take any action to have their shares converted into cash, as such conversions will be handled by the bank or broker.