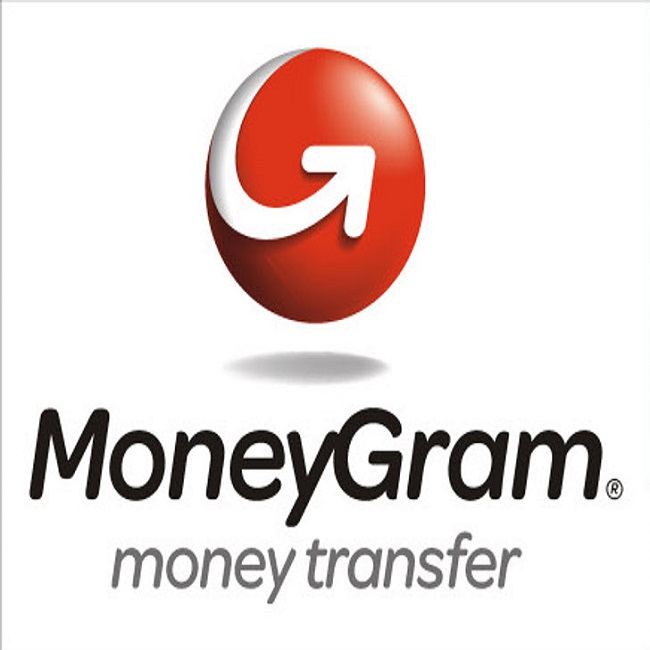 MoneyGram, a leading global money transfer company, announced that it has signed agreements with Uganda Post Limited (Posta Uganda), and Tanzania Posts Corporation (Posta Tanzania), the most extensive providers of postal services in their respective countries.

In Tanzania, the population is around 44 million, with inward remittances nearly 17 million, according to the World Bank. Residents primarily send to the U.S., South Africa, Canada, Oman and Italy. The agreement between Tanzania Post and MoneyGram brings the number of service locations to more than 250.

“Post offices in Tanzania and Uganda can be found mostly in outlying areas in locations not served today by traditional banks,” said Herve Chomel, MoneyGram vice president of Africa. “By signing these agreements, MoneyGram services are now offered to residents of these suburban locations, making transferring or receiving funds easier and more convenient. They help us to further meet our rural customers’ needs.”

MoneyGram’s growth strategy includes aligning with post offices to make funds transfer services as seamless and convenient as possible. MoneyGram currently has nearly 30 postal relationships with countries including The Netherlands, Canada and Italy.