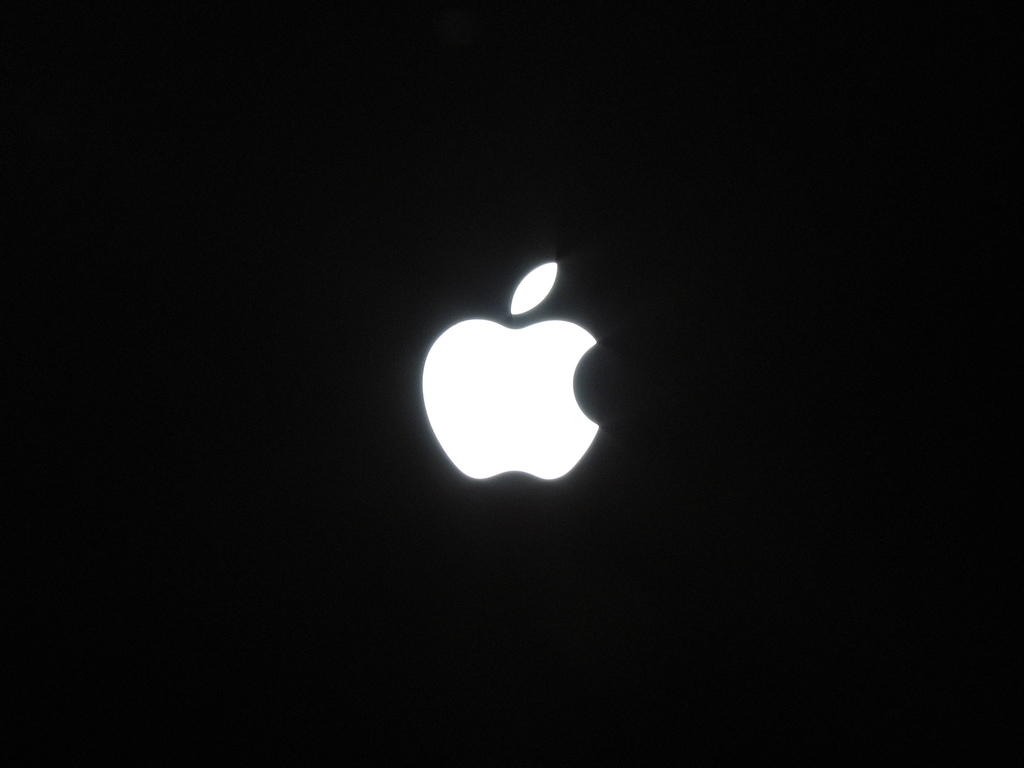 TSYS announced its role to support secure transactions and facilitate enablement for issuers, merchants and app developers in processing transactions from Apple Pay. TSYS will offer a path for merchant acceptance and certification of third-party devices as well as software solutions used for payments by providing merchants with products and developers with SDK/APIs. Through TSYS Enterprise TokenizationSM, the company’s new plug-and-play tokenization solution announced in August, issuers as well as retailers can take full advantage of Apple Pay. Payment card information will be more secure for purchases made online in apps and via NFC enabled POS terminals, supporting Apple Pay.

TSYS’ solutions support Apple Pay, the multiple parties in the payments ecosystem and the consumers they serve. Bank card issuers, merchant acquirers, app developers, retailers and consumers will all benefit from TSYS’ solutions that support secure payments and commerce.

In 2014, commerce initiated with mobile phones and tablets is expected to total $114 billion in the U.S. alone, according to research firm Juniper*.

“TSYS’ support of Apple Pay is a landmark opportunity for us and demonstrates our people-centered approach to payments for all parties in the payments ecosystem,” said M. Troy Woods, president and chief executive officer, TSYS. “Our number one priority is security for the banks and retailers we serve, so their customers can conduct their lives with confidence and convenience. Apple Pay will change the face of the mobile payments industry and our role in the digital marketplace.”