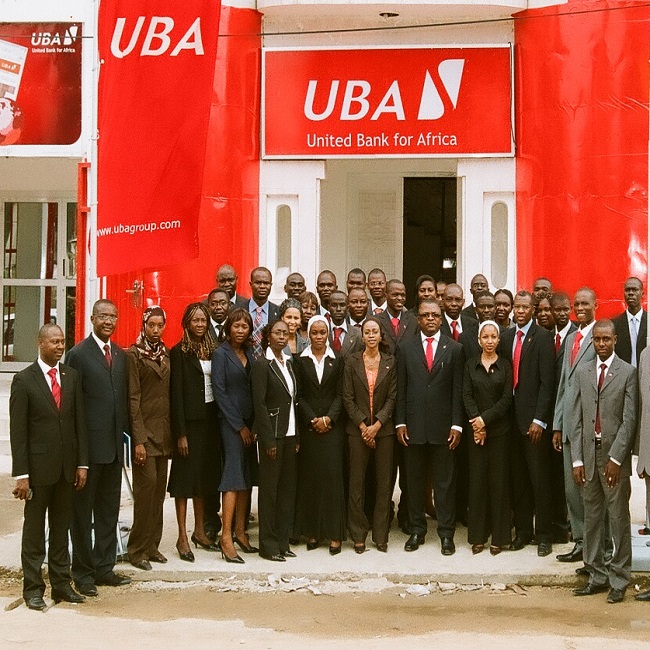 Specifically, UBA Burkina Faso, UBA Cameroun and UBA Senegal were considered the best in their various countries of operations by Global Finance magazine in an exclusive survey on the ‘World’s Best Emerging Markets Banks in Africa 2014’ in the region and in 31 countries, by the Magazine’s editors, with input from industry analysts, corporate executives and banking consultants.

“Faced with slowing growth and volatile markets, these banks are star performers under increasingly challenging conditions,” said Joseph D. Giarraputo, publisher and editorial director of Global Finance. “The banks that Global Finance is honoring may not be the largest or oldest, but they are the best at targeting their products and offerings to the specific markets they serve.”

Criteria for choosing the winners included growth in assets, profitability, strategic relationships, customer service, competitive pricing, and innovative products. In addition, for the first time, a poll of Global Finance’s corporate readership was conducted in order to increase the accuracy and reliability of the results.

The Global Finance World’s Best Banks 2014 Awards Ceremony will be held during the IMF/World Bank Annual Meetings, on the morning of Saturday, October 11, 2014, at The Washington National Press Club.

This is the twenty first year that the magazine has selected top banking performers in emerging markets. The report covers best banks in Latin America, Central & Eastern Europe, Asia-Pacific, the Middle East and Africa.

Commenting on the significance of these awards to the UBA Group, the CEO, UBA West Africa, Mr. Oliver Alawuba, stated that the Global Finance Awards to UBA in three different countries in Africa testify to the fact that UBA Plc made the right decision to venture into Africa in the first place.

He said,” in this era of slow economic growth, high markets volatility and rapid changes in the regulatory environments across Africa, banks are facing increasingly challenging operational environments, yet UBA country subsidiaries are able to target their products and services offerings to specific markets that drive the economies of their countries of location.” “That is why many of the UBA country subsidiaries are doing well and would continue to do well in years to come,” he noted.