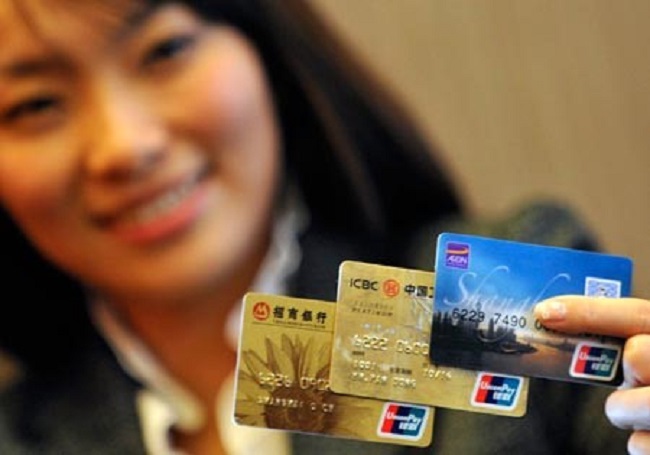 UnionPay cards, already accepted at Société Générale ATM machines in these countries, will now also be accepted by hundreds of merchants operating Société Générale Point of Sale (POS) terminals. UnionPay is headquartered in China, but is fast expanding into the African market.

“This agreement with Société Générale represents a major advance in our plan to penetrate the African market,” says Li Zhixian, general manager of UnionPay International Africa Branch, based in Johannesburg. “We are in advanced negotiations with other regional players to expand our footprint in Francophone Africa, as well as English-speaking Africa.”

Société Générale’s ATM network has been modified to display Chinese characters as a convenience to Chinese customers.

UnionPay International is making rapid progress in expanding across the African continent. Li says UnionPay, already the largest card company in terms of cards in issue, plans to become a major force in the African payments market.

UnionPay first set foot in Africa in 2008 when it opened an office in South Africa. The company already operates in 44 African countries, and have started issuing cards to the retail market in Democratic Republic of Congo and Mauritius. Li says, “We need to establish a network of banking partners which would allow it rapid entry into the African market. The agreement with Société Générale was a major step in achieving this goal.”

“There are formidable technical, commercial and compliance obstacles that have to be overcome before you can launch a new card service in any country, but we have been very successful in signing up banking partners who have been more than keen to add UnionPay to their suite of banking services. Obviously we want to sign up other banking groups, and discussions are already happening with several of them in both Francophone and Anglophone Africa.

“Until now we have mainly been servicing the existing base of UnionPay cardholders, most of them from the East and either working, visiting or resident in Africa.

Now the focus is on building UnionPay’s non-Chinese cardholder base. With more than 5 billion cards in issue globally, most of them in the Chinese mainland, UnionPay is now building its non-Chinese customer base at a rapid rate. This means the majority of Chinese people have multiple UnionPay cards, which allows them to take advantage of special offers and discounts made available by different issuing banks.

UnionPay differs from its competitors is several key aspects: it is member-owned, which allows its partners a say in the running of the business and a share in the profits. Another key attraction for local partners is the low set-up costs to develop UnionPay business. “Our business model is tailored for developing markets, where the capital expenditure and licensing costs are kept low so as to encourage wider acceptance. This makes it ideal for the African market,” says Li.

The French version can be seen here