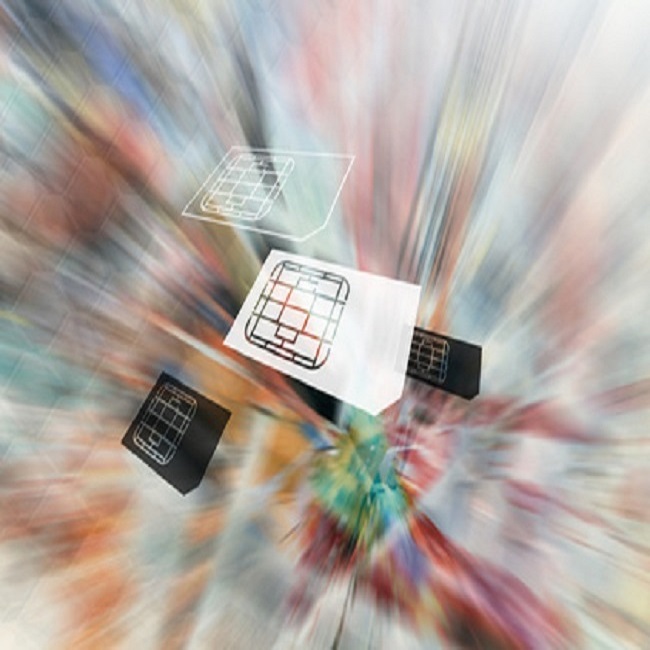 WorldRemit, ‘the WhatsApp of money’, launches remittances to Pakistan. Customers in 52 countries can now send money transfers from the WorldRemit app to all bank accounts in Pakistan.

The State Bank of Pakistan has found that Pakistanis living overseas sent remittances amounting to $13.3 billion in first three quarters of 2014-2015, a year on year increase of 15%.

WorldRemit launches its new Pakistan service in the middle of the Eid ul Adha festival, when remittances to the country traditionally surge.

Remittances play an essential role in alleviating poverty and increasing economic growth in countries such as Pakistan.

Alix Murphy, senior mobile analyst at WorldRemit, comments: “For too long the Pakistani diaspora has had to deal with inconvenient and unnecessarily old-fashioned money transfer services. Using the WorldRemit app, Pakistanis abroad can now send money home just like an instant message”.