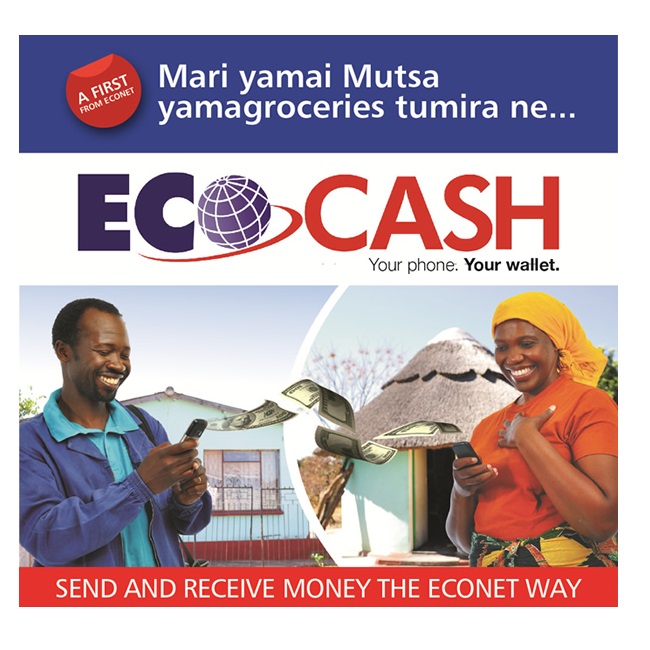 The Zimbabwean Government has decided to implement a tax on all mobile money users. The five cent tax will be charged on all transactions and will allow the government to track mobile money usage in Zimbabwe in a similar way to the transaction tax collected on all ATM withdrawals and banking transactions.

The new tax was implemented after intensive lobbying from the Bankers Association of Zimbabwe called for the Zimbabwean central bank to increase regulations around mobile money and ‘create a level playing field’ in the financial service sector.

Econet’s Ecocash is the largest mobile money provider in the country with three million registered users, a number which is set to rise as the number of mobile phone users in Zimbabwe is still growing. Ecocash has said that their mobile money transactions will now carry an additional five cents fee in order to cover the cost of the new tax.

The tax will be applicable on cash transfers as well as utility and bill payments.