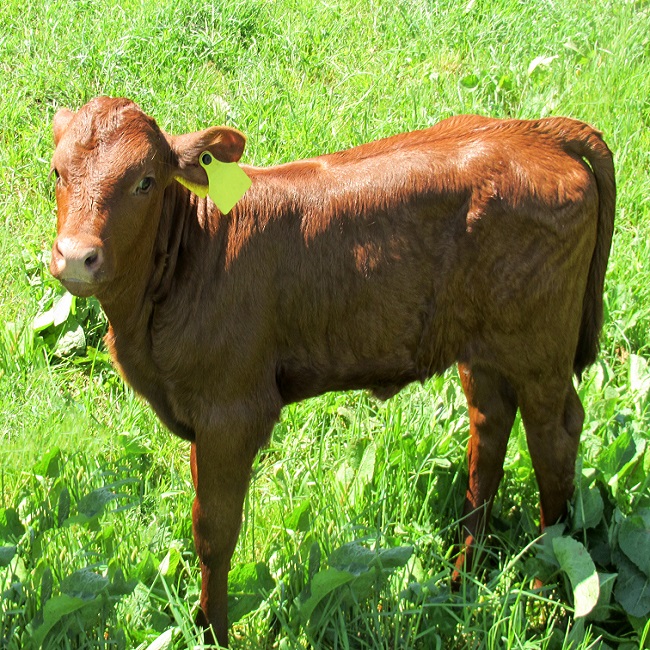 An innovative new banking idea is taking hold in Zimbabwe. At Zimbabwe’s first Cattle Bank you can deposit animals as collateral against cash loans.

A large portion of rural Zimbabwe is still unbanked and many people hold their wealth in the cattle they own. The Cattle Bank allows them to get and utilise monetary value out of the cattle without having to sell them. They can deposit the cattle into the bank and accrue interest with an option to get the cattle back after two years or keep it in the bank longer. They can also get a loan of the monetary equivalent of the cattle. If they fail to pay back the loan the bank simply keeps the animal.

The benefit of the system is that it allows cattle owners without the means or space to care for their cattle to deposit them. 80% of Zimbabwean Cattle are village animals (as opposed to commercially raised). They are not only seen as signs of wealth but are used for farming, as marriage dowries, and as funeral sacrifices. Often however large herds become a burden on the elderly when young people leave for the city.

With this system the cattle are well looked after in the bank owned paddocks, where they are checked by veterinarian, and become part of the bank’s fattening and cross-breeding programs. The bank also slaughters aging cattle for beef and replaces them with more productive cattle of the same value.

Owners are issued with the bank’s Certificate of Cattle Deposit as proof of a transaction and interest can be paid in cash or cows.