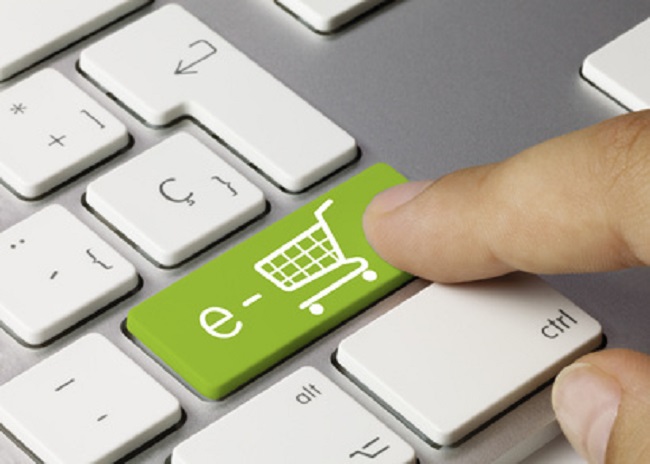 Zimbabwean  e-commerce startup Zimbogini officially launched a revamped e-commerce website with new features at an event held in Harare towards the end of last year. Although Zimbogini has been around for a while now, the (re)launch was primarily centred around the new payment features and partners they now have on board.

Zimbogini.com is now vPayments enabled and payment can also be made via Ecocash. However, the Ecocash option is the good old merchant option which has no interaction with the site itself.

Techzim managed to speak to Zimbogini’s customer care manager who said the company has one central warehouse where all stock is kept and dispatched to Zimpost offices whenever an order is processed.

The one challenge that Zimbogini may face is on the pricing of their products and the issues around minimum order quantities. Zimbogini primarily sells low cost groceries that include snacks, toiletries, etc that are generally priced more than what typical brick and mortar competitors charge. For example, the price of a 500 Coca Cola PET drink is generally $1 in most retail stores but on Zimbogini its going for $1.30.

You would think that with low overheads (rent, wage bill, etc) that come with running online store, these savings can be transferred to the consumer but clearly with Zimbogini, its not the case. Maybe their reasoning is based on the idea that people will pay for for the convenience of shopping online?

Despite these concerns, as a player that has been around for a while, Zimbogini is learning from experience and implementing new things. The partnership with Zimpost is a good move and can be a standard that other players can emulate and set as a benchmark for Zimbabwean online commerce. The online payments issue (widely believed to holding back online commerce) is close to being resolved now and the next question in online commerce advancement in Zimbabwe is going to be on logistics.