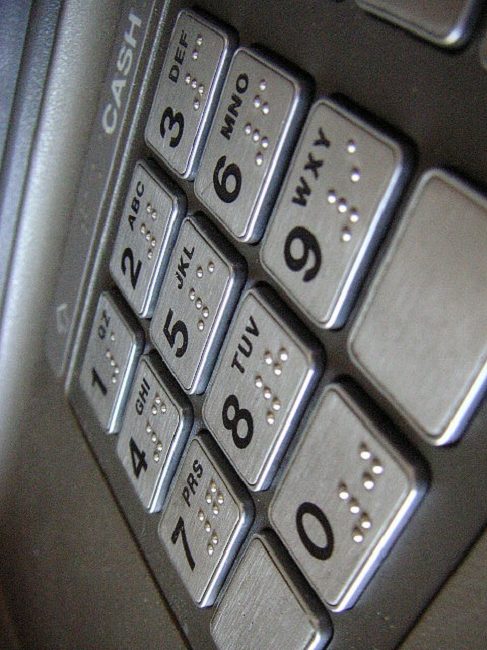 Automatia feels the time is ripe for automated cash recycling in Finland. The IT service company operates the nationwide ATM network of Finnish banks, consisting of 1,600 systems, and will install 150 Wincor Nixdorf CINEO cash recycling terminals next year. The aim of the interbank company in investing in the recycling ATM network is, on the one hand, to offer more service to consumers and, on the other, to lower process costs.

Cash recycling wasn’t an option for a long time for Automatia. The company has been piloting Cineo Cash Recycling systems since spring 2013. It took the opportunity to optimize coin processes at the same time and had coin deposit modules integrated into the systems.

The first results of the piloting have been positive. With regard to total cost of ownership (TCO), cash recycling ATMs offer major benefits; the effort involved in handling cash in bank branches is reduced considerably both for banknotes and coins. Another argument in favor of installing cash recycling systems is the immediate crediting of the deposited notes and coins.