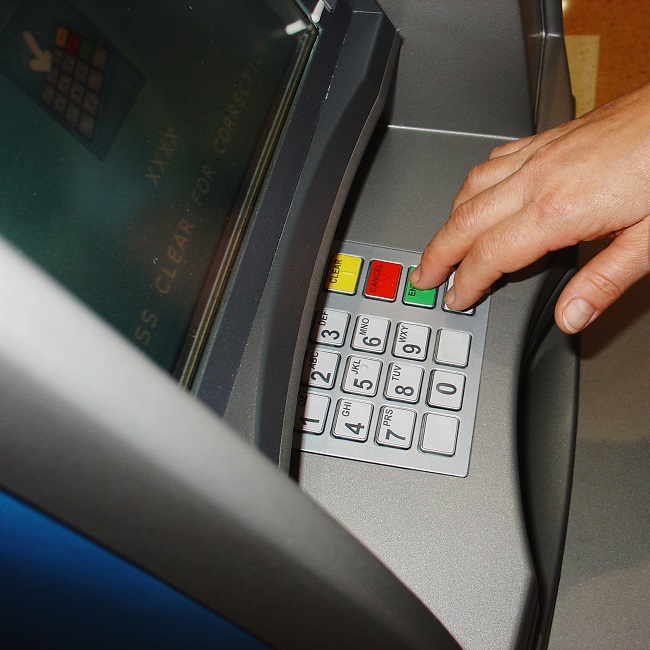 Twelve ATMIA members were among more than 50 exclusive guests attending an invitation-only meeting hosted jointly by the Federal Reserve Bank of Philadelphia and the X9 Accredited Standards Committee. The topic of the December 9-10 meeting was “Integrated Chip Payment Standards: the Next Generation.”

Amid the ongoing challenge of finding a workable EMV debit solution, the group was tasked to:

Representatives from ANSI, ASC X9 and SWIFT discussed the value of standards and how proprietary standards can become part of a new open standard. Most agreed that standards should be performance-based, feasible for implementation and that a new, open consensus standard could begin with existing standards. There also was a review of the current state of EMV, including an overview of the Canadian EMV migration by Interac.

Attendees then broke into smaller groups to identify the top five “pain points” of the current EMV roadmaps and to outline what gaps could be filled by an open standard. The top five points appeared to be:

“The results of these discussions were quite interesting in their similarity to those already taking place within ATMIA and other industry groups,” said David Tente, ATMIA U.S. Executive Director who attended the meeting. “I was pleased to be included and I am eager to see how much progress can be made in the forthcoming meetings.”