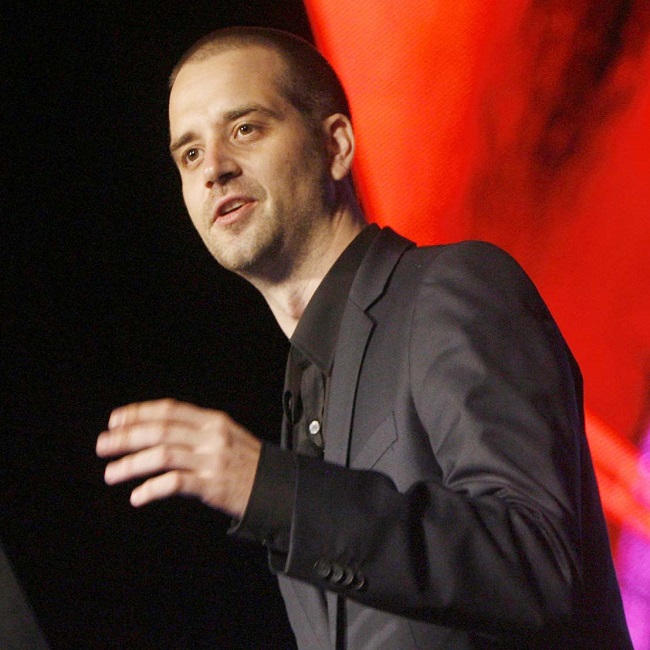 The ATM Industry Association (ATMIA), the only global non-profit association for the ATM industry, today paid tribute to the work of hacker Barnaby Jack, who died unexpectedly in San Francisco last week.

“Many of us in the ATM industry are saddened to hear of the passing of Barnaby Jack at a relatively young age,” commented Mike Lee, CEO of ATMIA. “He made a significant contribution to tightening ATM cyber security by highlighting vulnerabilities we had to fix and did. When he attended one of our recent US conferences, we found him to be a man of integrity, invention and unusual insight.”

Reuters reported on Friday that Mr. Jack died only a few days before he was about to make a major presentation at an ethical hacking convention. The report stated that no foul play was suspected.

“Ethical hackers who work with the industry in a respectful way, like Barnaby, make us more vigilant and help us to stay one step ahead of the bad guys,” Lee added. “We extend our sympathies to those bereaved by this untimely event.”