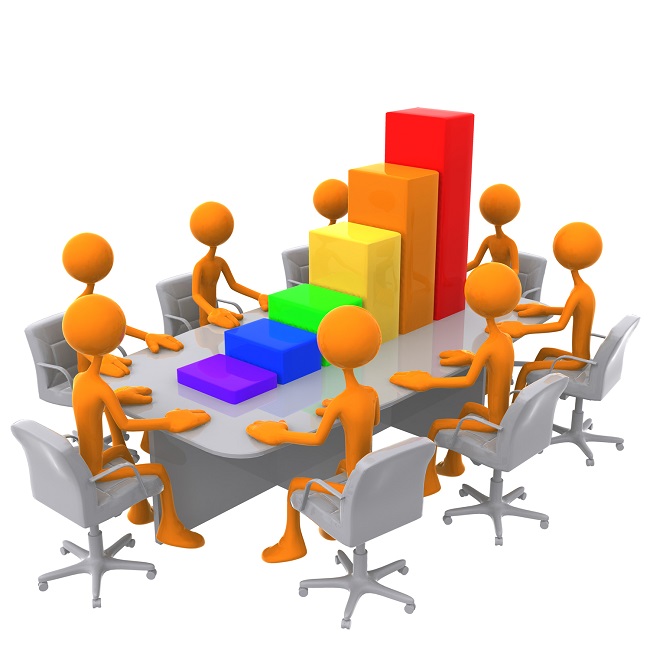 ThinkMoney users are able to rate bank accounts out of a maximum score of 5 according to the following criteria: service, telephone banking, value for money, fee structure, integrity and Internet banking.

The outright leader in terms of overall ratings was the Capitec Global One Card, which scored an average of 4.4 out of 5. This account was also voted as offering the best value for money, scoring an exceptional 4.6 out of 5. This is due to this account’s very low monthly charges (of only R4.50 per month), which makes it highly affordable to most consumers. Capitec is also highly focused on keeping banking simple, and this is reflected in its rating for “service”, for which it scored an average of 4.2 out of 5.

The Nedbank Current Account also received a large number of reviews (536), but scored a lower average rating of 3.4 out of 5.

Although some other bank accounts, such as those offered by Investec Private Banking and RMB Private Banking, scored higher than Capitec, FNB and Nedbank, many of these are only available to a smaller group of individuals such as high earners.

CEO of ThinkMoney, Gareth Mountain, commented on the above: “Capitec has an aggressive growth strategy, while FNB focuses on delivering excellent above-the-line marketing campaigns. These strategies have both obviously been very successful and are reflected in the opinions of ThinkMoney users.

Those with a Capitec account also like to vocalise that they have taken the leap from ‘the traditional banks’ and are very satisfied with the service and fee structure.”

With a wide choice of bank accounts available to South African consumers, it makes sense to shop around to find the bank account that is best suited to their individual savings goals and financial needs.

ThinkMoney.co.za is South Africa’s leading financial product comparison Web site with over 255 000 registered subscribers. We find the best deals on a variety of financial products so you don’t have to. We are entirely independently owned and run, and our comparisons are 100% unbiased.