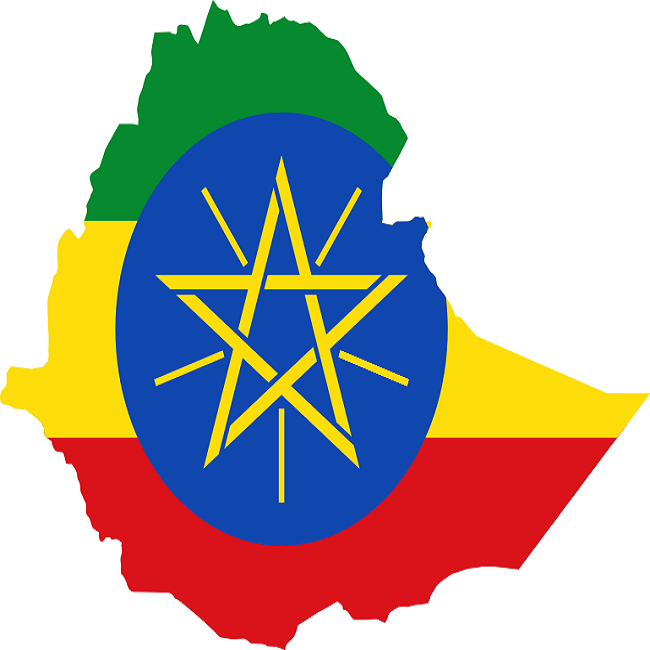 Ethiopia has emerged as one of the continent’s most exciting new markets, boasting the fastest growing non-energy-based economy in Africa, growing at an average annual rate of 11 percent GDP in recent years. Global’s optimism is supported by the IMF’s projection of Ethiopia as the 3rd fastest growing economy in from 2011 through 2015, trailing only China and India. With continued market reforms, global integration, and pro-business reforms, Ethiopia is positioned for many more years of rapid growth.

Africa’s second most populous nation, is emerging as an important investment destination. Almost non-existent before 2006, activity has picked up in recent months on the back of government efforts to open the country’s economy.

As an emerging economic capital for the region, eventually leading the way in industrial growth, international trade, and global integration for sub-Saharan Africa as a whole. As a member of the African, Caribbean, and Pacific States trade bloc, and beneficiary of the European Union’s preferential trade regime, Ethiopia’s exports have quota and tariff-free access to the European Union, as well as similar benefits to the United States under the provisions of the African Growth and Opportunity Act.

Service related sectors have enjoyed significant growth in recent years and are expected to see more dramatic development in the years to come, thanks to Ethiopia’s expanding middle class and decreasing poverty levels. In addition, heavy industry, mining, and construction are expanding at a rapid rate. The manufacturing sector is also quickly gaining attraction, with Ethiopia’s low-cost labor and low-cost energy as the motivating factors.

Investment in Information and Communication Technology (ICT) is considered to be one of the highest in the world, taking into consideration the level of poverty prevailing in the Country. Currently, Ethiopia’s “committed” investment in ICT accounts for 10 percent of the country’s overall GDP, the proportion of the investment standing higher than what is the case in most other countries of the world, the government has invested over USD 14 billion over the last decade.

It is in this background that Cyber Security Africa in partnership with other Industry stakeholders will be hosting The Ethiopia Banking and ICT Summit in August 2nd , 2013 at the Sheraton Hotel, Addis Ababa Ethiopia.  The one day summit is designed to highlight the key Investment opportunities especially in the ICT Sector.

The event will help all players in all sectors of business to interact with  both Public and Private sectors, Government officials, international organizations and other local business leader to discuss and identify the technical, environmental and business opportunities.