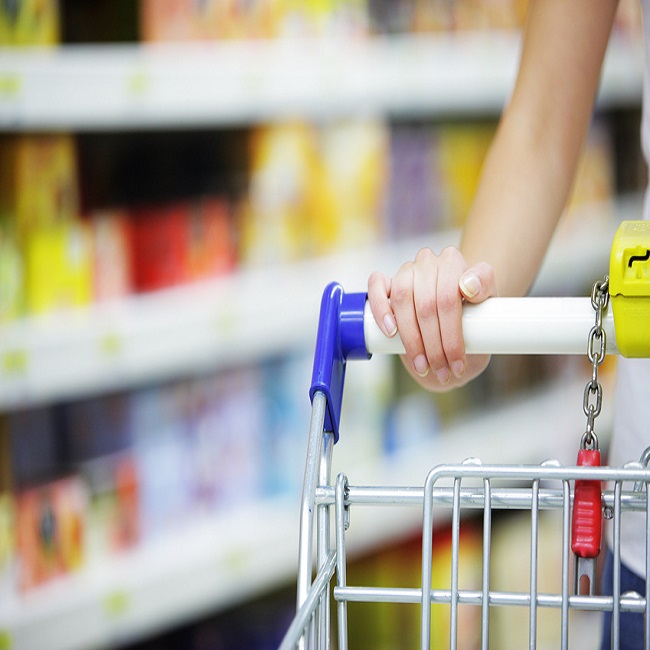 Deloitte recently published their 2014 Global Powers of Retailing report in which they highlight the 250 biggest retailers around the world and analyse their performance based on geographic region, product sector, e-commerce activity and other factors.

In this report Deloitte list the 50 top global e-retailers of 2014. They define e-retailers as B2C e-commerce only, where the company owns the inventory, excluding online marketplaces where revenues are derived from fees and commissions.

The top 10 global e-retailers are as follows:

Some insights from the report include:

Looking at the e-commerce activity for all Top 250 companies Deloitte found:

While no African retailers appeared on the e-retailers list, five South African stores featured on the Top 250 list.