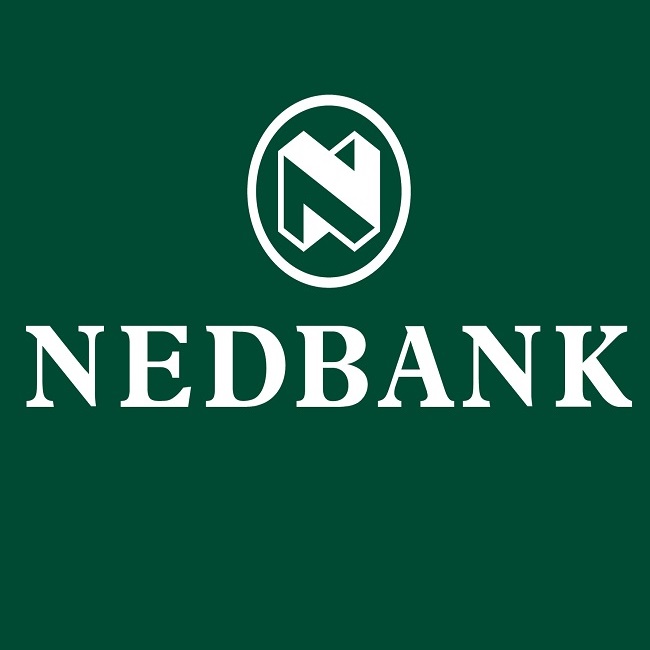 Nedbank Group and the Bank of China Formalise Alliance

Nedbank Group and the Bank of China (’BoC’) have entered into a strategic business cooperation agreement to grow business flows between the People’s Republic of China (’China’) and Africa.

The alliance will support clients of the BoC as they look to grow and invest in South Africa and the rest of Africa by providing access to an African bank with a deep understanding of how to do business in Africa, and similarly providing support through the expertise of the BoC for Nedbank clients expanding into China.

As the ninth largest bank in the world and China’s most international and diversified bank, the BoC provides a comprehensive range of financial services to customers across the Chinese mainland, Hong Kong, Macau, Taiwan and 37 overseas countries. The bank has built up an excellent brand image which is widely recognised within the industry and by its customers. In 2011 and 2012, BoC was enrolled as a Global Systemically Important Financial Institution, the only financial institution from China or any emerging economy to be recognised as such. In 2000, BoC established its Johannesburg branch, which has supported and witnessed the rapid development of economic and trade exchanges between China and African countries.

Nedbank is the fourth largest bank in Africa, with a strong focus on commercial and investment banking, and a leader on the African continent. Like Nedbank, the BoC has strong foundations in corporate and commercial banking. The cooperation agreement is expected to enable the banks to align their collective efforts to leverage each party’s strengths across Africa.

The China–Africa relationship is dynamic on many fronts. China is South Africa’s most significant trading partner in terms of both exports and imports, and has been so for the past four years. In 2012 trade between South Africa and China amounted to R201 billion. Likewise, African trade with China has grown over the past 20 years and China has displaced France as Africa’s largest trading partner. Today China accounts for 20% of Africa’s trade. In addition, China has proposed or committed about US$101 billion to commercial projects in Africa since 2010, demonstrating the strengthening of political ties between China and Africa. As facilitators of the flow of capital, goods and services between geographies, the BoC and Nedbank will play a key role in growing and developing this relationship.

Mike Brown said: ’Nedbank has a long-standing relationship with the Bank of China that has evolved over time and the alliance will provide Nedbank with access to new clients and new markets, and will facilitate both parties’ lending, trade finance and transactional banking businesses across Africa.’ He noted that the BoC also has an existing alliance with Nedbank’s parent, Old Mutual, and with Ecobank, Nedbank’s alliance partner in Central and West Africa. ’We are therefore delighted to engage formally with the Bank of China, which shares our positive view on the exciting development of the African continent.’

Noting that 50 of China’s 73 Fortune 500 Companies have a presence in Africa, the BoC says the role of Chinese finance in Africa has evolved rapidly over the past decade, moving from a peripheral actor to one of increasingly central importance to African development.

Zhikun Qiu, the CEO of the BoC Johannesburg branch, appreciates the strategic partnership between the BoC and Nedbank. ’The two banks have consistently maintained a good relationship of cooperation. The signing of this agreement can be recognised as a major milestone in the development of the collaboration between the two banks and will enable both parties to deepen cooperation to their mutual benefit.’

Brian Kennedy, Group Managing Executive of Nedbank Capital, has been involved in the formation of the alliance and believes that the strategies of Nedbank and the BoC are complementary. ’This agreement formalises an existing relationship between Nedbank and the BoC, and we will continue to work together on transactions as joint mandated lead arrangers’, says Brian.