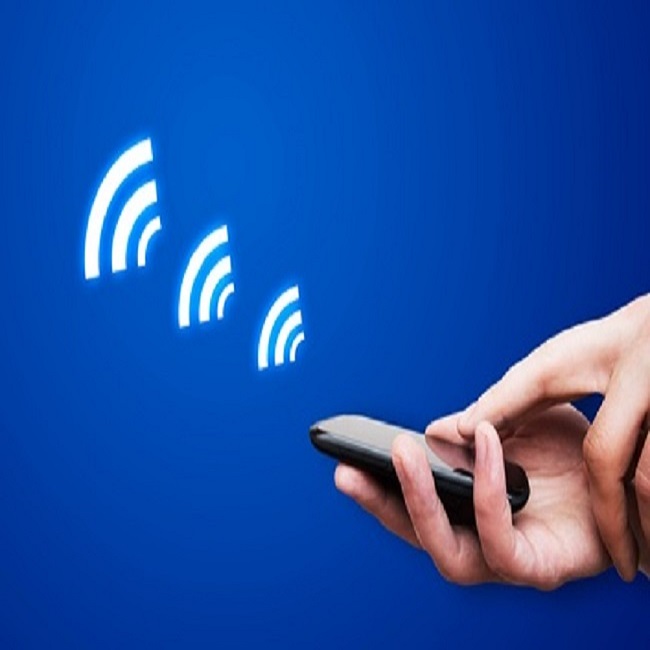 Wincor Nixdorf is now launching a new automated teller machine (ATM) on the market that allows customers to withdraw cash using a smart phone or a near-field communications (NFC) card.

The system’s innovative design is intended to appeal especially to digital natives who have grown up with digital and mobile technologies. Smart phone users can initiate cash withdrawals via an app that features the branding of the bank they use. The advantage of the new CINEO C2020 is that these cash withdrawals are fast, convenient and secure – and cash can also be dispensed to third parties. For banks, certification and integration of the new systems in their existing networks is extremely simple since the CINEO C2020 uses standard software technology.

Banks everywhere are responding to digitalization by integrating mobile technologies into all their customer channels. When banks enable cash withdrawals at their ATMs via smart phone, they present themselves as innovative financial institutions that keep up with today’s trends, and increase the likelihood that smart phone users among their customers will perceive them as attractive financial partners. In short: by introducing the new technology, banks “mobilize the customer experience“.

Account holders use these Smart ATMs with the help of a mobile banking app that Wincor Nixdorf provides the bank and that can be downloaded with the bank’s own branding from the App Store. As early as on the way to the ATM, customers can use the app to select the account from which the funds will be withdrawn and the amount of the withdrawal. They then receive a QR code, which they scan at the ATM’s QR code scanner to identify themselves. NFC technology is also available for authentication as an alternative to the QR code. When cash is withdrawn using an NFC card, bank customers enter their PINs using a special encrypting touch sensor.

The system can also be used to dispense cash to third parties: in this scenario, the transaction data is transmitted to the recipient’s mobile terminal with the aid of PC/E software, and the recipient can then collect the cash at the ATM. Another function offered by the app is an ATM finder that shows the user where to find the nearest ATM that offers cardless cash withdrawals.

In addition to its modern operating concept, users of the Smart ATM benefit from its fast, convenient transaction processing. And since the device has a contactless reader and an encrypted touchscreen for PIN entry, the risks of card trapping and skimming attacks are eliminated. Several banks in Europe, the USA and Asia have already begun testing the CINEO C 2020.