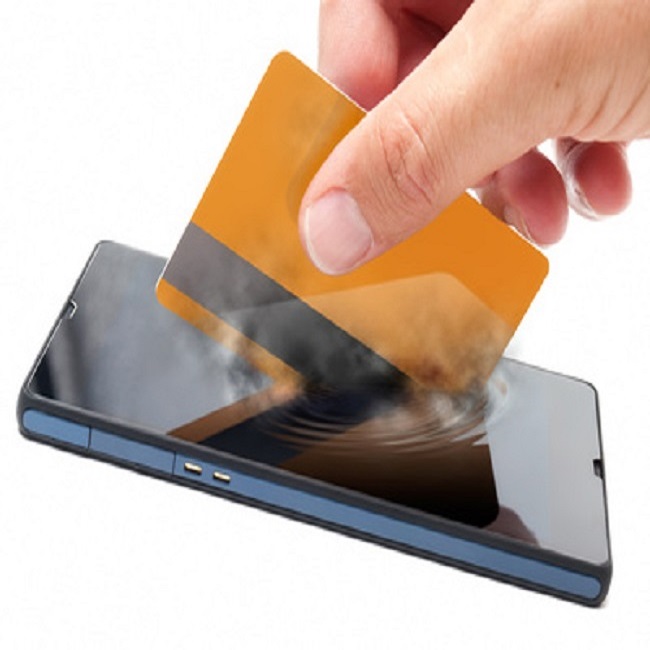 Orange and Wirecard to Expand Mobile Payment Coverage in France

Orange`s mobile wallet app Orange Cash, that is supported by Wirecard Group, is available nationwide in France. After a launch in selected French cities, the mobile payment service is now promoted and marketed by Orange to its French user base. More than 30,000 retailers – like IKEA, Picard, Relay and many more – are participating actively in the launch phase to support the new mobile payment service in France. Orange Cash customers with NFC-enabled smartphones just need to tap to pay at any contactless Visa terminal in more than 324,000 stores across the country and at 2.8 million acceptance points throughout Europe. The mobile payment program has already been launched successfully in Spain in the second quarter of this year.

“We’ve launched in six pioneer cities, taking time to pilot and use the learnings in order to launch nationwide an application that will lead the development of mobile payments in France. This is why we have now decided to launch throughout the whole country. Design, usability and technical simplicity have been the main drivers in the creation of Orange Cash. In Wirecard, we have a competent partner at our side, offering us an all-in-one concept – from the technical expertise, payment processing up to integrated valued-added services” commented Thierry Millet, SVP Mobile Financial and NFC Services at Orange.

Orange Cash combines contactless mobile payments with real-time loyalty and couponing deals from participating retailers through Wirecard’s Card-Linked Offers platform. The design and user experience of the mobile wallet focus on simplicity. The application is based on a prepaid account with a digital Visa card, issued by Wirecard Card Solutions. The cards are provisioned over-the-air onto NFC-SIM cards and managed through a TSM integration of Wirecard’s platform with the Orange network. Wirecard is using Trusted Service Manager (TSM) technology from Oberthur Technologies.

Christian von Hammel-Bonten, Executive Vice President of Telecommunications at Wirecard: “We believe that Orange Cash is one of the most sophisticated and user friendly mobile wallets available in the European marketplace – if not in the world. From our sign-up process to top-up, the complete user journey is smooth and fast. This is what makes Orange Cash successful.”

Orange Cash is an award-winning product. The app was for example recently named “M-Wallet of the Year 2015” at Paybefore Awards. Furthermore the wallet has been nominated for the “Best Contactless Payments Project” (Payments Awards 2015).