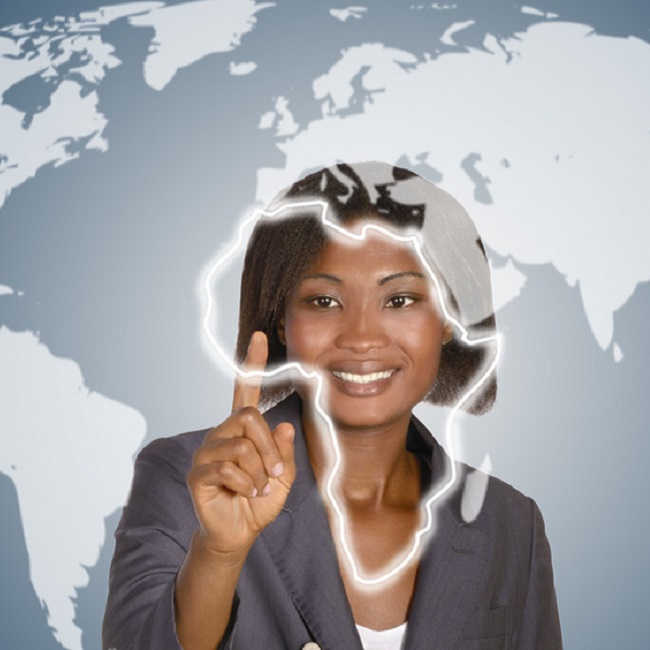 Secondary market research publisher yStats.com has released findings in its “Africa B2C E-Commerce Report 2013” indicating that the growing Internet penetration, the spread of mobile technology and improvement of payment and delivery infrastructure are factors that can boost E-Commerce on the continent. yStats.com CEO Ycel Yelken states “E-Commerce has a high potential in Africa as the growing middle class seeks more convenient shopping and better price quality, driving local and international Internet merchants to operate in the region.”

Several strong local players have already emerged, such as South Africa’s online fashion retailer Zando, and Nigeria’s online mass merchants Jumia and Konga. B2C E-Commerce sales were less than EUR 1 billion in 2012, but annual growth of around 40% is forecasted in the next ten years. The main obstacles to overcome on the way to B2C E-Commerce boom are poor logistics in rural areas, low banking penetration and limited consumer awareness.

M-Commerce and mobile payment especially have a high potential on the continent, where mobile phones are more widespread than computers, a significant proportion of the population has no banking relationship and the most common type of Internet access is through a mobile device. Moreover, over 10% of active Internet users in Africa shopped on mobile in 2013. In mobile shopper penetration, Nigeria, Egypt and Morocco are ahead of South Africa.

South Africa is the current regional leader in online shopping

Over a half of Internet users in South Africa who go online at least weekly make purchases over the Internet. South Africa also is home to some of the largest merchants on the continent, such as online merchant of books and electronics Kalahari and online fashion retailer Zando. However, other countries with high potential might overtake the leader in the future. Egypt, Morocco, Nigeria and Kenya follow South Africa in terms of online shopper penetration, but some of them lead in terms of Internet penetration and mobile usage.

Online shopping growth in South Africa is driven by increasing Internet penetration and improving payment infrastructure, especially through mobile payment paths. B2C E-Commerce sales in South Africa are expected to grow by a quarter in 2013, to reach less than half a billion EUR. The number of active Internet users in South Africa grows at small double-digit growth rates, with the leading type of connection being mobile.

Among the prominent players on the South African E-Commerce market are local online retailers and auctions website, as well as international sites. The market leader is online merchant Kalahari. Event and travel tickets, books, hotel reservations, video and music were the most purchased product categories.

Currently, only a small percentage of roughly half of the Egyptian population that has access to the Internet shops online. As Internet and mobile penetration increase in Egypt, the potential of B2C E-Commerce will be enhanced. Mass merchants Souq.com and Jumia.com were the leading E-Commerce websites in Egypt by audience reach, followed by international players Alibaba and Amazon. The leading product categories for online purchases in Egypt last year were movies and music, tickets and reservations, and clothes, shoes and accessories.

In Morocco, B2C sales in the first three quarter of 2013 have already passed the transaction total for 2012. The number of online shoppers reached over 300,000 last year. B2C E-Commerce transactions with bank cards grew by a more than a half year-on-year in 2012, reaching over EUR 50 million. Over a half of Moroccan online shoppers shopped from local sites only, while under a third preferred international merchants. Household appliances and clothing were the most purchased product categories.

Due to its large population and fast growing Internet penetration, Nigeria has a potential to become one of the leaders in B2C E-Commerce in Africa. The lack of supply in brick-and-mortar retail also drives demand for online outlets. B2C E-Commerce sales in Nigeria grew by a high double-digit rate in 2012, reaching under EUR 20 million. Around a quarter of urban Internet users shopped online in 2012.

In Kenya, B2C E-Commerce is driven by a surging mobile Internet penetration and popularity of mobile payments. The number of Internet users reached almost 20 million in June 2013, accounting for half of the population, while online shopping reached less than 20% of Kenyans even in urban areas.

Tunisia has one of the highest Internet penetration rates in Africa, almost 40%. In Tunisia, there were over 500 active E-Commerce platforms in September 2013, which generated sales of under EUR 20 million in the first eight months of 2013. The most purchased product categories were consumer electronics, travel, and clothing and accessories.

The yStats.com publication reports that the pace of growth is slower in some other African nations. B2C E-Commerce is emerging in Algeria, with several players launching online shops and regulators taking notice. Internet penetration is very low in Ethiopia due to a telecommunications monopoly and the resulting low accessibility of ICT services. Further only a small one-digit share of Ethiopians with Internet access shop online. The number of Internet subscribers in Senegal grows steadily, reaching over 1 million in 2013. Of the Internet users residing in urban areas in Senegal, 4% bought products or services online. In Uganda, M-Commerce has a high potential due to popularity of mobile Internet and payment. In Zimbabwe, launch of a nationwide online payment system in September 2013 is expected to have a positive effect on E-Commerce as is the growing Internet penetration.