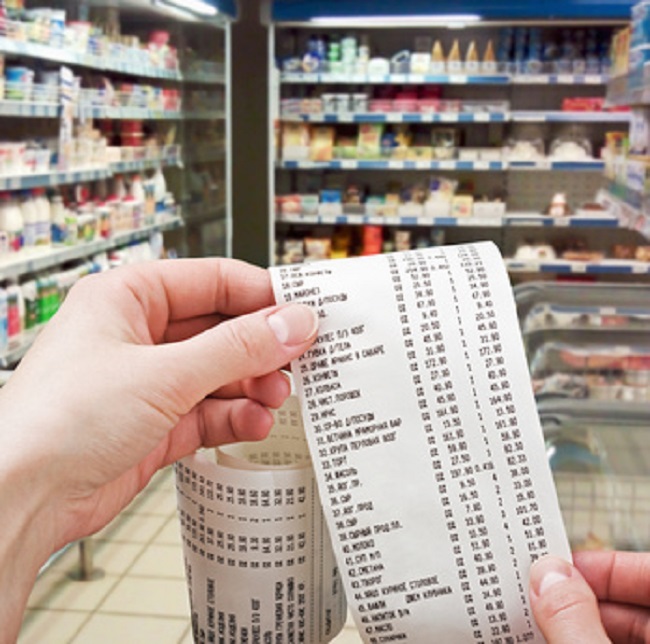 The National Retail Federation told a congressional panel that the retail industry is committed to safeguarding and protecting consumer data and information from highly-motivated and sophisticated cybercriminals and hackers.

Litchford testified before a field hearing of the House Homeland Security Subcommittee on Cybersecurity, Infrastructure Protection, and Security Technologies, where he outlined specific steps that the nation’s retailers are pursuing and implementing to identify, prevent and combat cyberattacks.

He described NRF’s steadfast support for immediately transitioning away from fraud-prone credit cards that utilize 1960s technology (magnetic-stripe and signature) to more advanced and secure cards that incorporate a Personal Identification Number or PIN, or Chip and PIN cards that include a computer microchip.

PIN-based cards, along with data encryption and tokenization, would help prevent cybercriminals from monetizing consumer financial information and provide better fraud protection for retailers, banks and consumers than proprietary Europay, MasterCard and Visa or EMV technology that does not require the use of a PIN.

“Chip and PIN technology dramatically reduces the value of any stolen ‘breached’ data for in-store purchases because the payment card data is essentially rendered worthless to criminals,” Litchford said. “The failure of U.S. card networks and banks to adopt such a system in the United States is one reason why cyberattacks on brick-and-mortar retailers have increased.”

Litchford went on to state that the nation’s retailers are pursuing the establishment of a Retail Information Sharing and Analysis Center, or Retail ISAC, that would provide retailers and merchants (NRF members and non-members) with actionable and timely threat intelligence to help identify and mitigate cyber risks.

“The retail industry is in a particularly good position to both benefit from and bring value to information sharing with outside organizations and entities,” Litchford said as he described NRF’s recent interaction with the United States Secret Service, United States Computer Emergency Readiness Team, iSightPartners and the Financial Services ISAC on cyber threats.

“NRF is currently in the planning stages with respect to a final step in the development of the Retail ISAC: the establishment of the technological and operational infrastructure to support a secure portal through which members can share information,” Litchford said. “NRF’s goal is to allow credentialed [Retail ISAC] members to share information of varying levels of sensitivity anonymously, thus allowing the Retail ISAC to act as a repository of critical threat, vulnerability and incident information that is sourced from various members and outside organizations, and to facilitate peer-to-peer collaboration with the sharing of risk mitigation best practices and cybersecurity research papers.”

Acknowledging that there is no silver bullet to combating cybercrime, NRF called on Congress to support the retail industry’s efforts on data security and cybersecurity by passing the Cyber Intelligence Sharing and Protection Act (H.R. 624) or CISPA, which would further encourage businesses and retailers to share information across sectors on cyber threats in real time.