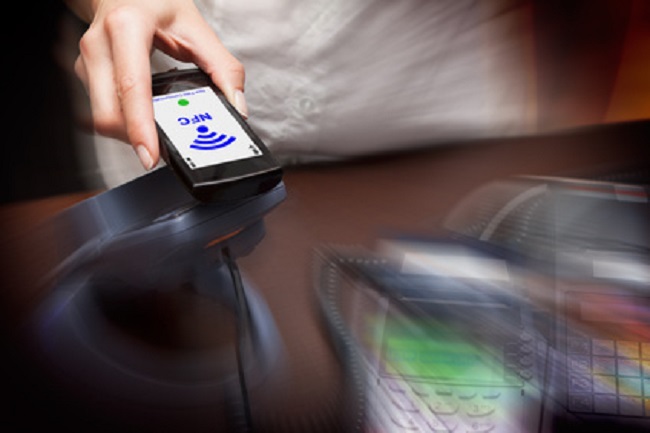 Contactless debit cards have already been embraced by Australians with 60 per cent of all scheme debit card transactions in Australia now made using contactless technology1.

According to data compiled by Westpac, Mr Lindberg estimates that around three million Australians will be making just under $3 billion worth of transactions via contactless payments on mobile devices in 20152.

Initially, the capability is being made available on the popular Samsung GALAXY smartphones, which run on the Android platform. Androids now make up over 50 per cent of the Australian smartphone market, with Apple smartphones at approximately 34 per cent3.

Mr Lindberg shared the prediction at a briefing today on Westpac’s outlook for the future of payments.

“Eighteen months ago, we could see the momentum building in contactless payments, the ability to take out your credit or debit card and tap it on a terminal and have the payment go through. It was about 18 per cent of all scheme debit card transactions in Australia4.

“In the last 12 months we’ve seen this figure skyrocket to 60 per cent. We’ve probably never seen a shift in customer preference or customer behaviour like that before, and Australia is leading the world in this trend.

Australians adopting contactless payments using their phones are most likely to use the functionality for payments of $100 or less, according to Mr Lindberg.

“We believe that low value cash transactions will gradually decline. Cash won’t disappear altogether, but when you’re buying your morning coffee, your lunch and your train pass, these will increasingly be paid for on your card or phone and therefore people won’t need as much cash in their wallets. This is a revolution.”

Westpac is to progressively roll out its new contactless payment functionality over the next few weeks, starting with the Samsung GALAXY S4 and S5 handsets. Payments will work for personal Visa and MasterCard®5 cards and will be accepted by Visa payWave and MasterCard PayPass™ terminals.

At the briefing, Mr Lindberg also announced the launch timing for Westpac’s new small business payment solution, Mobile PayWay, which will available from May 2014.

“Mobile PayWay is the first of its kind from an Australian bank for small businesses who want peace of mind when taking payments on the go. Our small business customers told us that they don’t feel comfortable handing over their expensive smartphone to take payments from customers, as this generally also doubles as their personal phone. This device turns most Apple™ and Android phones into an acceptance terminal.

“The solution is a small, portable, EMV-compliant device for small business customers to accept payments from all cards. It’s Bluetooth enabled and works with both AppleTM and Android devices. This is a real breakthrough for small businesses.”