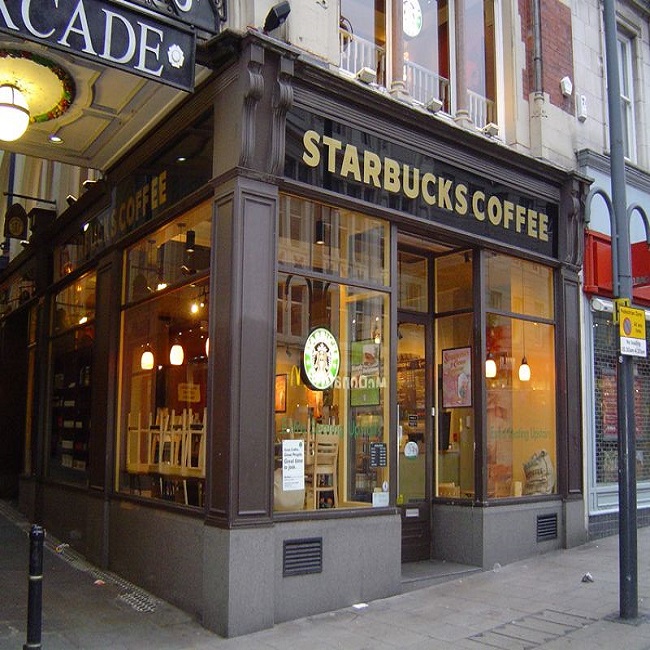 Starbucks Goes Contactless in the UK

Starbucks, Barclaycard Global Payment Acceptance and Visa Europe confirmed that over 550 company owned Starbucks stores in the UK accept contactless payments, making it even faster and easier for customers to buy their morning coffee.

Starbucks follows Marks and Spencer, Co-Op, Post Office, Boots, McDonalds and other major national retailers in the move to contactless. For those retailers where speed is of the essence, accepting contactless payments is rapidly becoming a business imperative.

Ian Cranna, Vice President of Marketing for Starbucks UK, said: “With only around 1 in 3 of our customers now paying with cash, we recognise the importance and benefits of embracing new payment technologies at Starbucks. We are now able to provide our customers with the quickest and most convenient ways to pay, to speed up service and cut queue times. The roll out of contactless follows other payment innovations that we have implemented across our stores, including developing a bespoke mobile payment app.”

Mark Austin, Vice President at Visa Europe, said: “Contactless payments are changing the way we pay in the UK. Transaction numbers are growing rapidly and with more than one in four UK Visa cards now contactless we’re expecting usage to quadruple again by the end of 2013. We’re delighted that Starbucks is joining the growing number of retailers who now offer contactless payments to their customers.”