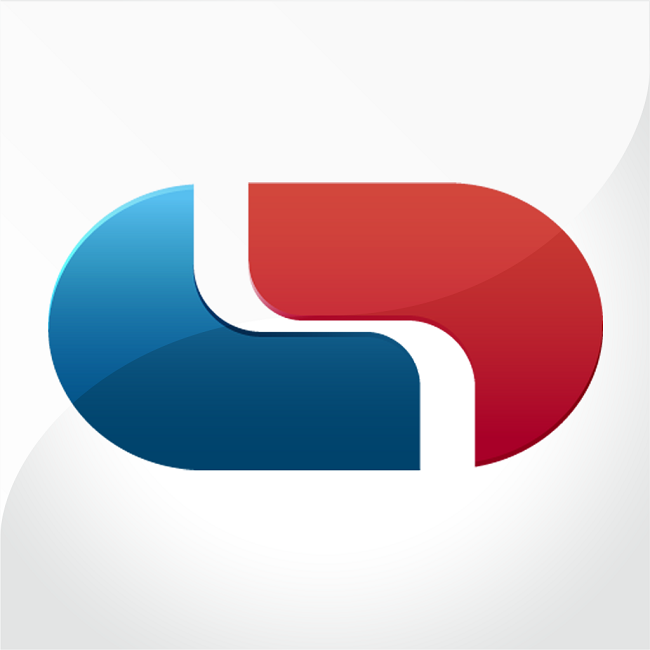 Capitec Bank reported an increase in headline earnings of R271m to R971m, for the six months to end August 2013, up 39% compared to the same period a year ago. Headline earnings per share for the period was up 20% to 844 cents, as growth per share was diluted due to the rights issue in November 2012.

The bank attributed this growth to on-going client acquisition which topped the 5 million client mark in August and the resultant effect on transaction income which increased by 54% to R899m for the period. Loan revenue grew by 38% to R4,9 billion.

CEO Riaan Stassen said that he is pleased with the continued client response to the bank’s offer and noted that growth in transaction income was remarkable, as there was no increase in transaction fees at Capitec Bank this year, except for the cash handling fees. “Our offer remains the most attractive and easy to use in the market and we are pleased with the on-going take up of our Global One banking solution.” Stassen said.

The cost to income ratio continued to decrease significantly, from 42% a year ago to 33% at end August 2013. “We have introduced a number of service and efficiency improvements during the year that are already impacting on our operations. A new front end service flow, queue system and central collections function have contributed to better client service and more efficient processes in branch.” Stassen stated. “Our service platform has increased by another 55 branches year on year to 589 branches and we intend to continue increasing our footprint to over 625 branches by year end.”

Value of loans advanced was 26% down on the previous  period to R9,5 billion as the bank had implemented more stringent credit criteria over the period to address the conditions in the credit market. Loan revenue however still increased by 38% to R4,9 billion as the book continued to grow. Gross loans and advances grew to R32,6 billion from R24,7 billion. Arrears increased from R1,07 billion in 2012 to R1,8 billion in 2013, up 67%. Arrears to gross loans and advances increased from 4,4% to 5,5%.

Stassen commented that he remained concerned about the economic conditions and the overall credit state of the average consumer. “We are declining up to 58% of credit applications as pressure on consumers’ increases. We are also seeing the increasing use of unsecured credit by high income consumers. The most recent NCR statistics indicate that 45% of the credit taken in the unsecured market is by consumers with a monthly income over R15 000. This was 36% a year ago.”

Stassen added “Our arrears are up significantly however it is within our risk appetite. We take a very conservative approach to late payments and provide for this from the first month of late payment. Furthermore we write off the full value of the loan, if it is in arrears for three months.” Following this approach, Stassen states that the bank is well provided for doubtful debts. “We have increased provisions by 70% year on year to R3,2 billion. This expense as a percentage of gross loans and advances increased from 7,6% to 9.8% year on year.”

With regards to Capital and funding, Stassen said “We took a conservative view on Capital and went to the market early with our rights issue in November 2012. In May this year we obtained funding of R1,3 billion via a successful bond issue. We are very well capitalised and funded and will continue to follow this conservative approach going forward.” Retail deposits increased substantially over the year with retail call savings increasing 34% to R11,9 billion and retail fixed savings increasing 47% to R8,3 billion. “This is testimony to the confidence clients have in Capitec Bank and the growing number of clients who use us as their primary bank” Stassen stated.

The bank remains positive about the future of the market and Stassen said that consumers will become increasingly sensitive to good value and good pricing as the economic conditions put consumers under pressure. “We are favourably positioned to grow in both the banking and credit markets.” Stassen added.

Stassen reflected on his retirement from the bank at the end of December 2013 as being due to him turning 60 in August and wanting to spend more time on his personal interests. “It has been a fantastic challenge to grow Capitec Bank to what it is today. I have thoroughly enjoyed it and will remain on the Board. I will also remain a substantial shareholder of the bank.” he stated. Stassen believes the bank is in good hands after his departure, as the new CEO, Gerrie Fourie and the management team are experienced and ambitious to take the bank to new heights.