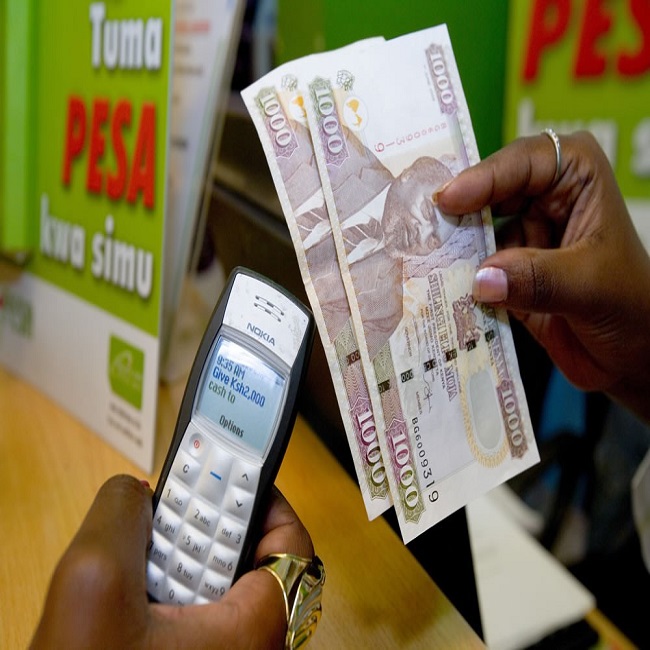 With over 134,000 motorists having already received free talk time on the Safaricom network for every purchase of fuel worth Sh500 or more, the consumer incentive plan highlights the growing use of M-PESA as a payment channel.

Speaking during the handover ceremony for the winners of the first round of its “Lipa Na M-PESA Shinda A Home” subscriber competition, Betty Mwangi, General Manager, Financial Services, Safaricom said that the fact that the service had witnessed such traction meant that it was quickly gaining acceptance as the preferred payment channel in Kenya.

Despite nine out of ten payments being made via cash, over 12.8 million Kenyans use M-PESA every month. There are now over 32,000 distinct Lipa na M-PESA (buy goods and services option) in the country.

“When distilled further, the statistics indicate that the majority of non-cash transactions are done using M-PESA, which has over the years grown to become the most convenient way to transact,” said Ms. Mwangi.

Daniel Makau, the proprietor of a small hotel in Donholm, won the Sh14 million, fully furnished house after he paid for a shipment of beverages to his establishment via Lipa na M-PESA. The 50 year old man who currently shares a one bedroom flat with his family of four, says he was literally speechless when he received the call from Safaricom.

Mr. Duncan Okemba also emerged a winner in the “Lipa Na M-PESA Shinda A Home” competition. An engineer by profession, Mr. Okemba, 27, is an employed businessman who travels frequently for trade purposes, won after making a Sh2,000 payment for an event ticket via the Lipa Na M-PESA PayBill option.

“I travel frequently to support my job, which means that paying my bills via Lipa na M-PESA is often the most practical method for payments as I can access SMS while roaming,” said Mr. Okemba.

Safaricom is also awarding its merchants in the ongoing competition, and Mr. David Munyae, who owns David Munyae Distributors, was awarded with a pick up vehicle.

In addition to giving away a fully furnished house every week during the promotion, consumers will also win Sh32 million in cash and 16 million worth of airtime.